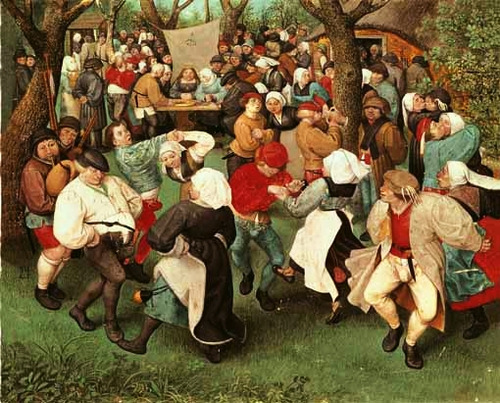 It’s one thing to heart that the automatic loom brought about a huge economic boom, it’s another thing to contemplate just how difficult material objects were to produce before industrialisation. As we contemplate a future where all the dividends of automation accrue to investors, rather than being divided with laborers (instead of higher wages for increased productivity, workers are laid off, deskilled and made increasingly interchangeable as the productivity gains are diverted to dividends), it’s worth pondering which of today’s labor-intensive goods will be “too cheap to meter” by technological change, and what will happen to our wealth distribution as a result.

This is also an important part of understanding Cost Disease. When the cost of goods drops sharply due to automation, the cost of services becomes increasingly high. A wage that would buy the labor embodied in a shirt 200 years ago will buy enough labor to make 100 shirts today. However, the number of hours it takes to teach calculus, play a symphony, or palpate a swollen gland has remained largely constant over that period. That means that the cost of health care and education will rise whenever the cost of manufacturing falls — not because health care is getting more expensive, but because everything else is getting cheaper.

I think that we need to reframe the language away from “cost disease” to better speak about the value and dignity of human-to-human interaction.