My aunt just sent me a picture of an effigy of the old year that has traditionally been burned at midnight in rural parts of Colombia. It’s “filled” with gun powder so the year ends with a bang.

December 31, 2013 Chapter 21
The air is saturated with the stink of perfumes at war. There are video screens on which flawless complexions turn, preen, sigh through their parted lips, are caressed. On other screens are close-ups of skin pores, before and after, details of regimes for everything, your hands, your neck, your thighs. Your elbows, especially your elbows: aging begins at the elbows and metastasizes. This is religion.

December 31, 2013 Chapter 20
On the darkening streets the poppies blossom, for Remembrance Day. They’re made of fuzzy cloth, red like valentine hearts, with a black spot and a pin through the center. We wear them on our coats.

i was never jealous of barbie’s body

Self Publish or Perish- a “short” essay. (Or: 4,000 words about boxes and boxes of comic books)

Self Publish or Perish- a “short” essay. (Or: 4,000 words about boxes and boxes of comic books) 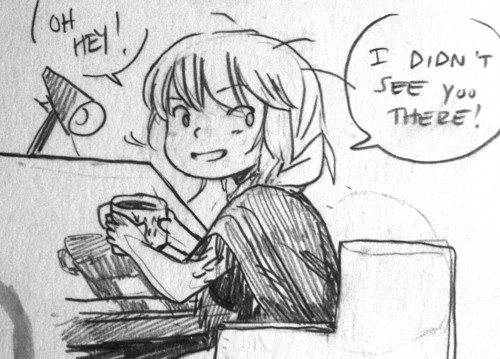 Ah, yes. I’ve just made some more coffee, and sat down at my desk. I usually do a little “year in review” post on my blog, but I don’t use my blog much anymore. Tumblr is kind of the new blog, right? Does one even need a blog these days? I mean, really.

So here I am, wrapped in my poncho,…

In 1969 the median salary for a male worker was $35,567 (in 2012 dollars). Today it is $33,904. So for 44 years, while wages for the top 10 percent have continued to climb, most Americans have been caught in a ”Great Stagnation,” bringing into question the whole purpose of the American capitalist economy. The notion that what benefited the establishment would benefit everyone, had been thoroughly discredited.

What is high modernism, then? It is best conceived as a strong (one might even say muscle-bound) version of the beliefs in scientific and technical progress that were associated with industrialization in Western Europe and in North America from roughly 1830 until World War I. At its center was a supreme self-confidence about continued linear progress, the development of scientific and technical knowledge, the expansion of production, the rational design of social order, the growing satisfaction of human needs, and, not least, an increasing control over nature (including human nature) commensurate with scientific understanding of natural laws. High modernism is thus a particularly sweeping vision of how the benefits of technical and scientific progress might be applied-usually through the state-in every field of human activity.” If, as we have seen, the simplified, utilitarian descriptions of state officials had a tendency, through the exercise of state power, to bring the facts into line with their representations, then one might say that the high-modern state began with extensive prescriptions for a new society, and it intended to impose them.

James Scott, Seeing Like a State: How Certain Schemes to Improve the Human Condition Have Failed (via stoweboyd)
T F m

Holy crap — that is one insanely talented lineup. 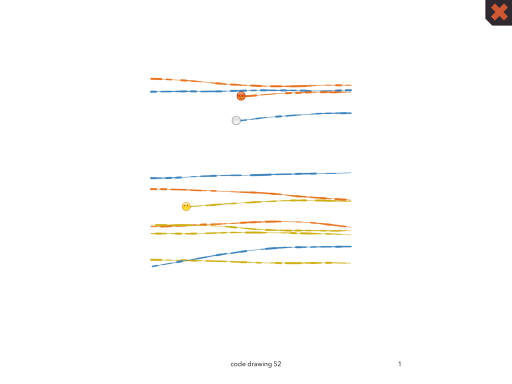 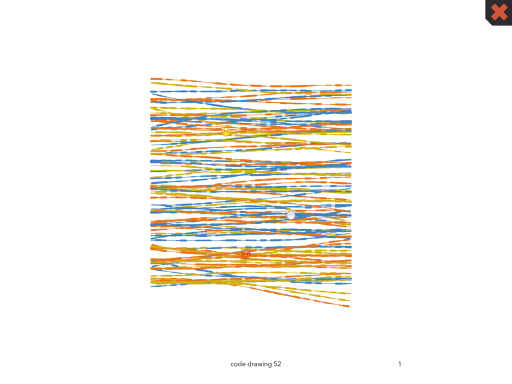 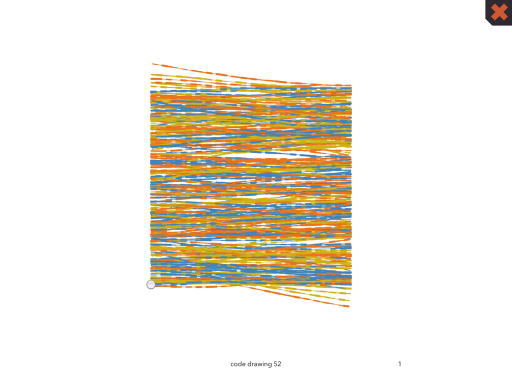 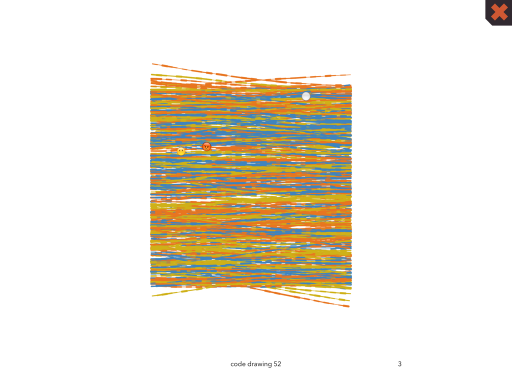 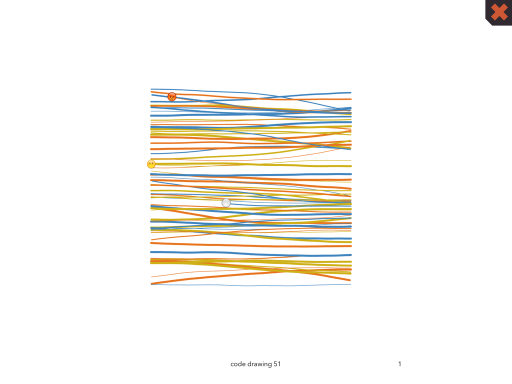 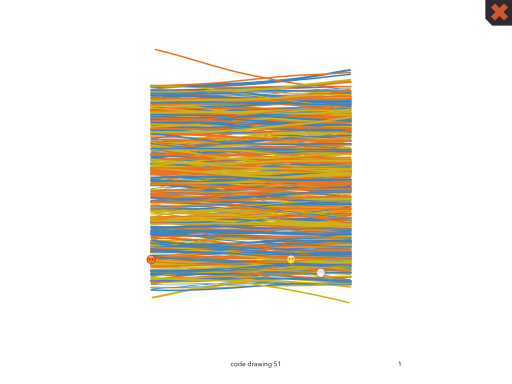 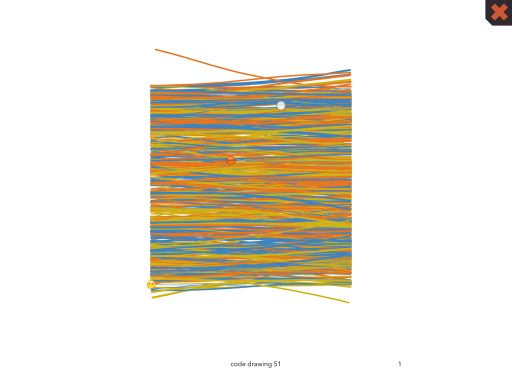 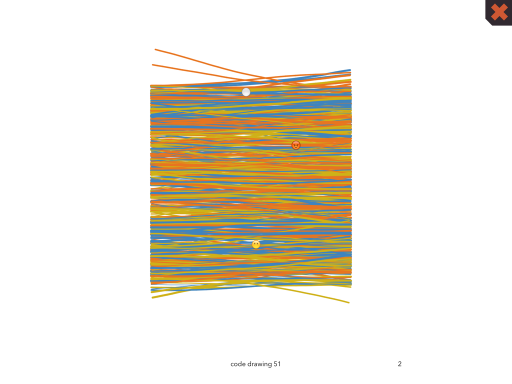