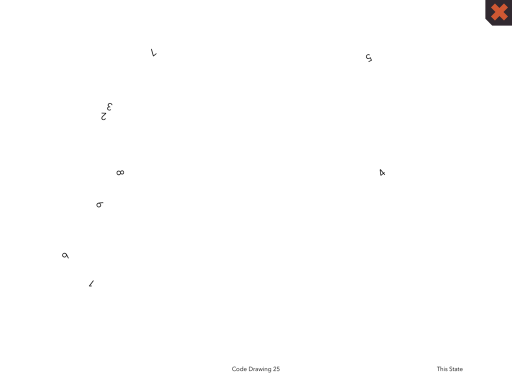 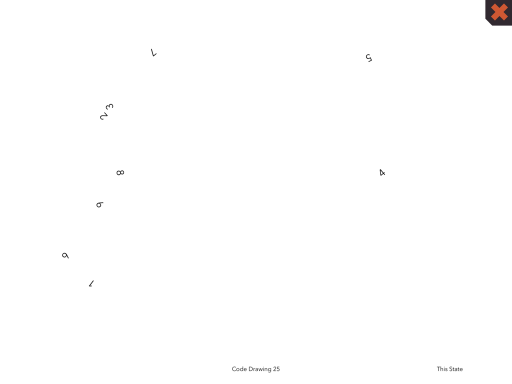 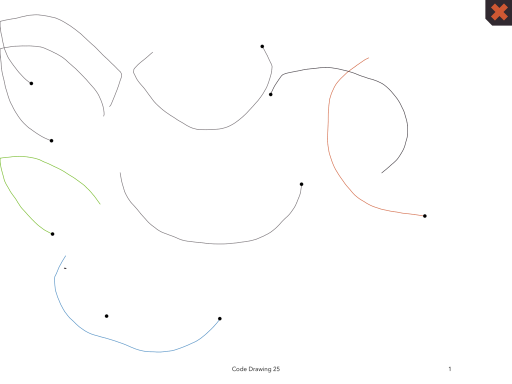 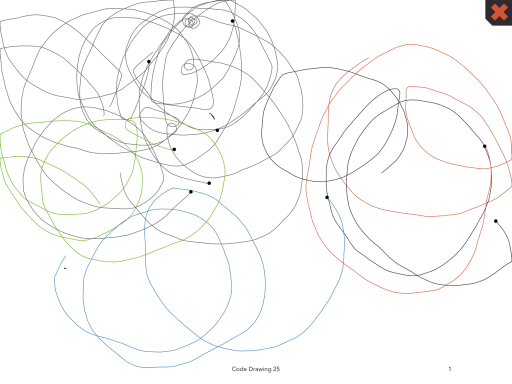 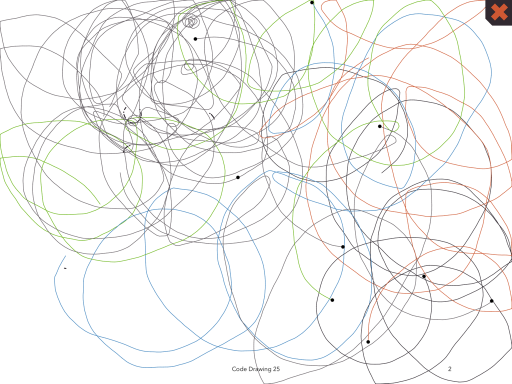 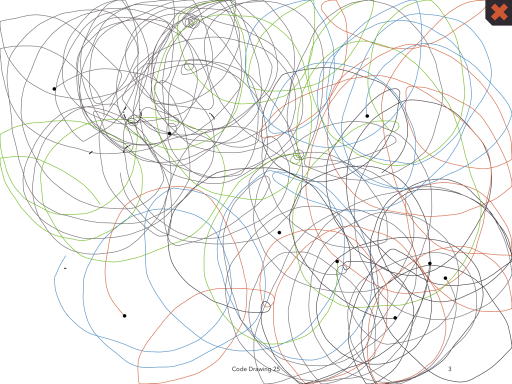 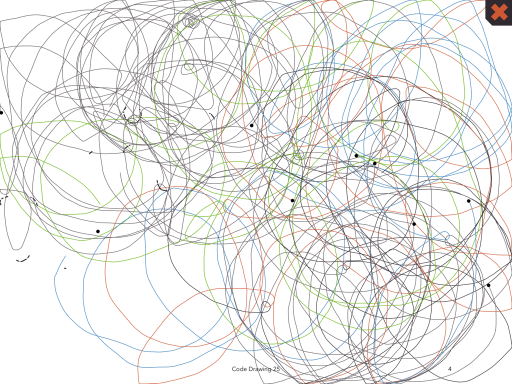 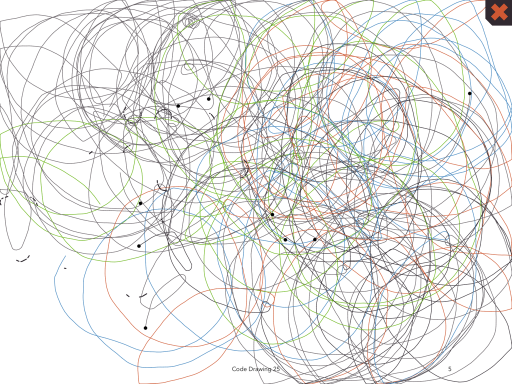 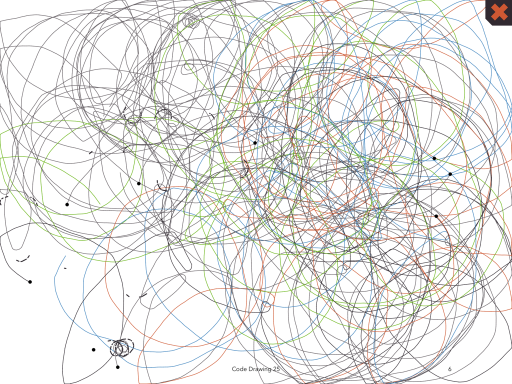 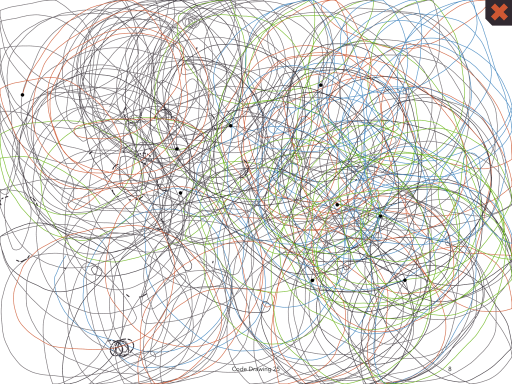 As the weather turned chilly, I thought about putting out the word on Twitter about my annual turtleneck vision quest. But that seemed both inefficient and potentially annoying to those followers (the vast majority no doubt) who didn’t care to hear my concerns about cuff length and fabric heft. What I needed was a way to reliably crowdsource my shopping with a community of people who were, in essence, agreeing to accompany me on a shopping trip and expecting me to return the favor. That’s when I joined the Prowl, a social networking site founded last August by the creators of the popular parent-networking sites CafeMom and its spinoffs, Mamás Latinas and the Stir. (via The Prowl: A shopping social network and new rival to Pinterest.)

Find out more about the evolution of video gaming and test your knowledge with The Video Game Revolution’s ultimate classics quiz.

Some of the MFJS faculty and staff remember this game well!

Warrior culture and muscle men in the NFL

Warrior culture and muscle men in the NFL

Just as the lines between games and war are fluid, the opposite is also sometimes the case. In his 1938 book Homo Ludens, Johan Huizinga draws attention to 2 Samuel 2:14, when Abner challenges Joab to combat by announcing, “Let the young men now arise and play before us.” The ensuing battle confirms for Huizinga that “Play is battle and battle is play.”

Huizinga insists, however, that both the player and the warrior live by a code of honor, one shaped by “courage,” “tenacity” and access to “spiritual powers.” In other words, these are not lawless misanthropes. Advocates of the “muscular Christian” movement of the mid-19th century made similar distinctions as they acclaimed the high virtues of athletics. British author Thomas Hughes depicted the mindless “muscle man” as someone who exploits his body and succumbs to his “fierce and brutal passions.” The “muscular Christian,” on the other hand,

has hold of the old chivalrous and Christian belief, that a man’s body is given him to be trained and brought into subjection, and then used for the protection of the weak, the advancement of all righteous causes, and the subduing of the earth.

With this in mind, we might conclude that the Incognito affair unveils not the problems of a “warrior culture” but rather an absence of it. When the 2013 football season started, Incognito was a “good guy” and a role model for healthy, rule-bound competition. But behind closed doors, he was a “muscle man” living in a world that celebrated, enabled and encouraged his exploits. While this might be normative in the locker room, it runs afoul of the ethical standards of our time—as shown most pointedly by the strict anti-hazing policies that exist in the military. Professional football would do well to recover this brand of warrior culture, one that prizes achievement and teamwork but not at the expense of human dignity.

This is a revolutionary shift. Once upon a time, medicine was a discipline based on the nuanced diagnosis and treatment of sick patients. Now, Big Data, networked computers and a culture obsessed with knowing its numbers have moved medicine from the bedside to the desktop (or laptop). The art of medicine is becoming the science of an insurance actuary.

“There are moments in our lives that stand still in time while all the frantic hours and years surrounding them have blurred into an obscurity of grayness. One such moment remains vivid in my mind after more than thirty years, a luminescent spot of time, as clear as if it had happened only yesterday. It was in one of those dark, cavern-like vaults of a lecture hall in college where Art History was offered as a slide show, and it was a perfectly ordinary lecture on American artists, clicking through shadowed images of Cubism and Futurism until a huge close-up of an iris glowed from the screen. “Black Iris.” Georgia O’Keeffe. A simple polarity of translucent light petals reaching upward and dark falls cascading downward made the flower look like a cathedral illumined from within. Breath stopped, mind stopped, and I felt myself dissolve into beauty, passing through painted veils of titanium white and dove gray mist, suspended over waves of amethyst, troughs of onyx. It was as if a thread of light flowing through the moment pierced me to the soul, connecting me to a higher realm.”

–Rebecca Robison on encountering the work of Georgia O’Keeffe.

On this day in 1997: Kathy Acker died from complications due to breast cancer at an alternative cancer clinic in Tijuana, Mexico. She was in Room 101. She was 50 years old.

Today’s book club: BLOOD AND GUTS IN HIGH SCHOOL, DON QUIXOTE: WHICH WAS A DREAM, PUSSY, KING OF THE PIRATES, and her pieces in RE/SEARCH magazine.

Today’s soundtrack: Kathy Acker with the Mekons’ PUSSY, KING OF THE PIRATES.

Today’s quote: ”Literature is that which denounces and slashes apart the repressing machine at the level of the signified.”