*Nice homemade Dutch CNC router, there. If you can fab a fabber, you oughta be able to route a router. http://protospace.nl/ultimaker-en-mantis-machines-make http://www.flickr.com/photos/protospace/sets/72157625071449720/with/5036557238/ (via Spime Watch: the Mantis Machine | Beyond The Beyond) 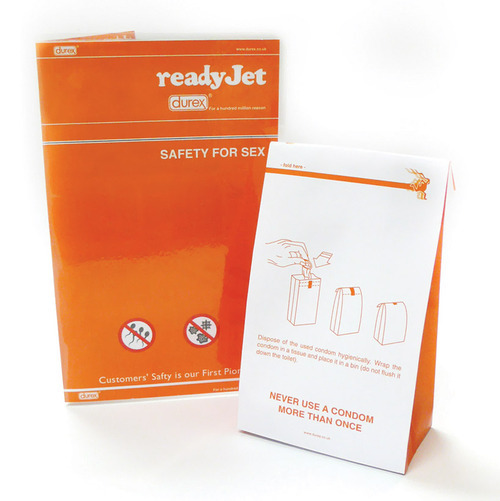 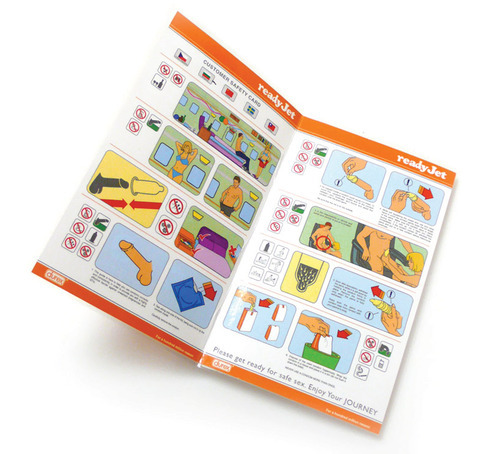 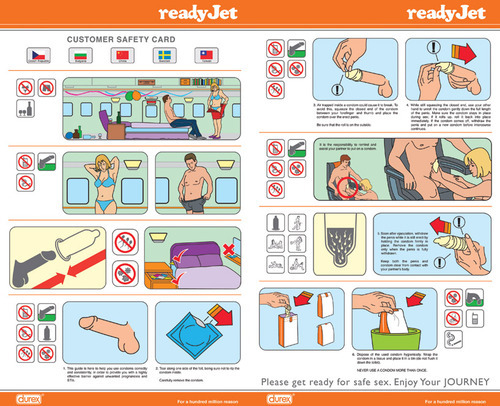 Lawsuits in the Mobile Business

Blakely credits his gaming acumen to his space career, which included a five-year stint building payloads and embedded systems as a computer programmer and research scientist, first at the University of Alabama’s Consortium for Materials Development in Space, and then at Teledyne Brown Engineering, both in Huntsville, Ala. Blakely helped to build the 3-D microgravity accelerometer, a data acquisition system used on the cargo-carrying Spacehab, Spacelab, and rocket missions. He designed software and motherboards, and helped flight-qualify the first Macintosh computer in space.
Blakely first combined his interests in space and gaming during a college engineering co-op year at the NASA Johnson Space Center in Houston, a homecoming of sorts. As a child he would visit his engineer father at work there and crawl around the centrifugal force machine the astronauts used for G-force training. He won Co-Op of the Year for designing a space station solar-array simulator. “I used my experience writing gaming code for fun on the side, to dress up the graphics, which didn’t exist back then,” he says.
Blakely says that both a payload and a gaming console involve embedded systems with limited resources, such as memory. “You have to get everything working perfectly,” he says. “You don’t want the console game to crash. And in space, you can’t reach up there to pull the plug or press the reset button.”

“While the notions of interdisciplinary philosophy date back to a renaissance synthesis of different branches of knowledge, interdisciplinary concepts and their applications have received renewed interest lately. György Kepes and Frank Malina were pioneers of these ideas already in the middle of the last century. They shared a humanist ideal which was perceived by many as utopistic. They worked ahead of their time on demolishing the previously sharp division between art and science, producing a fundamental shift and making the results accessible to common perception. They frequently collaborated with socially committed professionals aiming for an international culture of peaceful cooperation. This position was in accordance with modernist theories, including experimentation of the early twentieth century, by seeking innovative directions to chart a new, contemporary landscape in art, science, and emerging technologies. For Kepes and Malina, working with light—both in private and public space—became an important tool for improving humankind’s relation to the global environment. The creative use of light—light as a dynamic medium—preoccupied Kepes and Malina throughout their artistic career. It is a common element in their art work and forms a bridging concept for The Pleasure of Light project.”

Ludwig Museum – The Pleasure of Light: Gyorgy Kepes and Frank Malina at the intersection of Science and Art via: e-flux

Technology’s Impact on the Future of Traditional Arts Delivery Systems